Ok, so I had been waiting on a sale like this for a little bit. There are oodles of good titles out from both Sony and MGM in the MOD dept and Warner Archives is running a sale(3 for $45) until 5/20. I couldn't resist picking a few things up myself. Here's what I went with: 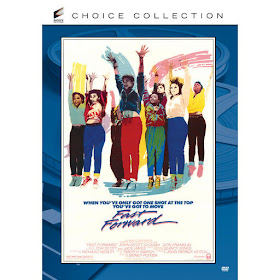 FAST FORWARD(1985; Sidney Poitier)
Underseen 80s relic directed by none other than Sidney Poitier as you can see. Some Ohio kids who fancy themselves dancers take a trip to the Big Apple to try to win a talent competition. Got kind of a FAME-y sort of vibe. Silly 80s cheese. Only ever on VHS. 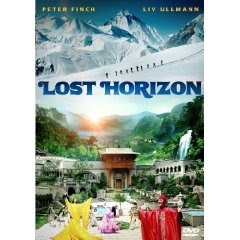 LOST HORIZON(1973; Charles Jarrott)
This one is just a curiousity I've heard mentioned a lot in a "one of the worst films ever" kind of context. I was of course intrigued. Pretty remarkable cast, combined with supposedly awful musical numbers makes it hard for me not to want to check it out. Plus, it's from the director of CONDORMAN so there's that. 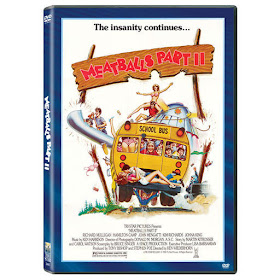 MEATBALLS PART II(1984; Ken Wiederhorn)
I'm on record as not being a huge fan of MEATBALLS. I revisited it a few years ago and found it to be just as bland as dry toast. Of course I love Bill Murray and Chris Makepeace, but neither can elevate this flabby boring crap. So many better summer camp movies were made. Even something much darker like say SUMMER CAMP NIGHTMARE (which is almost a thriller) blows MEATBALLS away as far as I'm concerned. Anyway, this sequel is much wackier, stupider and more entertaining for me. 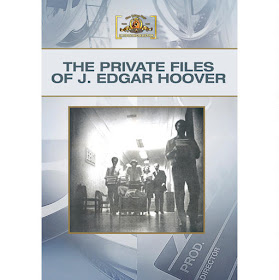 THE PRIVATE FILES OF J. EDGAR HOOVER(1977; Larry Cohen)
I think I first discovered this one from the checklist in the back of Peary's Guide for the Film Fanatic. If I recall he had marked it as a 'CM'(cult movie). Written and directed by the always interesting Larry Cohen, this film stands out as one of his best efforts. The cast is excellent:  Broderick Crawford(as J. Edgar), Michael Parks, Jose Ferrer and Rip Torn. I still haven't bothered with Eastwood's biopic. I see no need after seeing this. 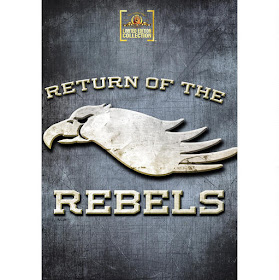 RETURN OF THE REBELS(1981; Noel Nosseck)
Totally forgotten TV-Movie which features an early role for Patrick Swayze. Babara Eden is aided by a reunited aging motorcycle gang when she starts to take a lot of guff at the campground she operates. 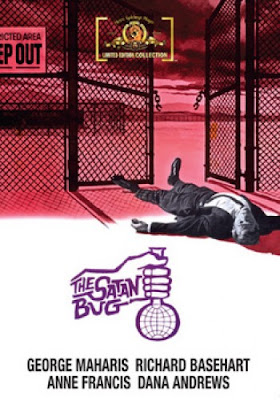 THE SATAN BUG(1965; John Sturges)
Saw this one on laserdisc 10 plus years ago and really enjoyed it. Director Sturges(whose Criterion LD commentary for BAD DAY AT BLACK ROCK is a must listen) carries off an effective thriller that was one of the earlier 'Disaster' type films. Certainly an influence on Soderbergh's CONTAGION. Solid cast includes: Dana Andrews, Anne Francis, Richard Basehart and Ed Asner among others.

If you are looking for more MOD titles I recommend, check out this list of some of my favorites!
http://rupertpupkinspeaks.blogspot.com/2012/02/my-favorite-warner-archive-sony-mod.html